This is truly awesome…

Chris is a talented programmer behind “Airwindows” actually offering a suite of 257 VST plugins! The plugins are all 64 bits on Mac and both 32/64 bits on PC.

What I especially like is that there are no GUI’s on any of the plugins… In my eyes, it helps to focus on various controls and their process on the sound without being distracted by a fancy interface or a long list of presets…

I didn’t had the opportunity to try them all as of now but I tested a few of them in both Ableton Live and Reaper, everything worked perfectly.

It’s an arsenal of sound processing tools that every sound designer may enjoy and even if it’s free to download, I think Chris totally deserve a donation regarding the insane amount of work he has done. It’s similar to Reaper, it’s not free even if you can use it without buying a license but let’s be straight about it, Reaper is under 100 euros and offer possibilities that only a DAW like Pro Tools could compare with.

9633 Sound Design can create the audio for your next project, pricing depends on the complexity of the music and/or sound fx, length and delivery date. 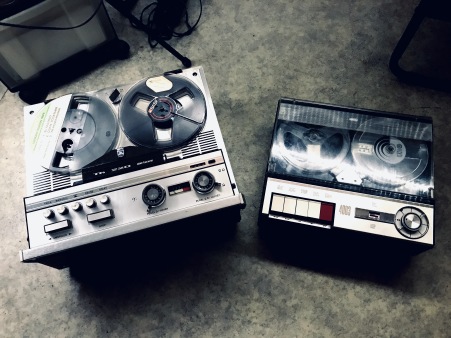 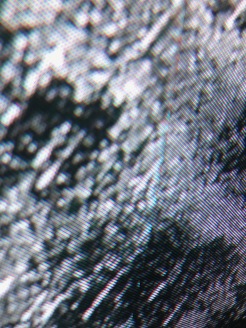 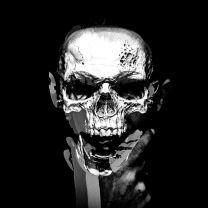 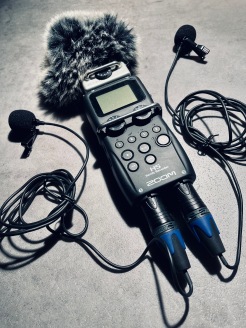